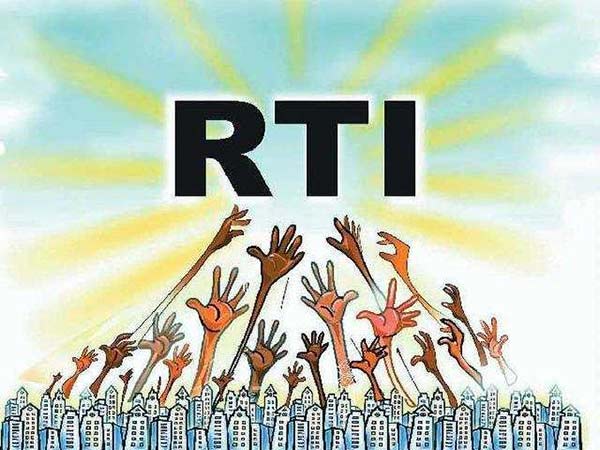 Chief of the central information commission Mr. Sudhir Bhargava said, ‘the Electronics voting machine (EVM) is available with the ECI form of material in it and also as the samples which come under the RTI act of information’. EVM machines have been recently in the spotlight as the opposition leaders who have raised their doubts and queries on the machine’s abilities. They have also asked to cross-check 50% of the declaration of the result with the voter’s verification on the paper trails of auditing in the poll of Lok Sabha.

Mr. Bhargava said that the information defined comes under the section 2(f) of the act of RTI and involves that ‘the materials in any format which comprises of documents, memos, records, emails, press releases, advice, opinions, logbooks, reports, models, data material, samples, etc, all are stored and handled in an electronic format‘.

Central information commission department holds the contention of the applicant Razaak K. Haidar that the terms ‘samples’ and ‘models’ must apply to electronic voting machines. ECU under the secretary namely Soumyajit Ghosh accepted that ‘samples, as well as models of Electronic Voting Machine, are available with ECI format, but all the same are only stored for the training purpose by the ECI and are not at all saleable to the public’.

Mr. Ghosh also told that the information was stored from the disclosure under the section 8(1) (d) of the act of RTI like ‘the installed software in the EVM is the property of the third party, this disclosure of it would be harmful to the competitive positions of the concern third party.’

Mr. Bhargava said that this argument was done, but has no rule over it. Even, he guided the ECI to note appropriate reactions to the applicant in four weeks of time as it had rejected the sought information using the section 6(1) under the act of RTI which do not deal with the exemption’s grounds. 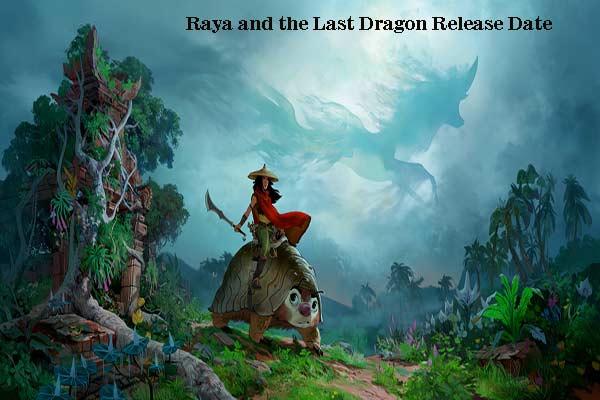 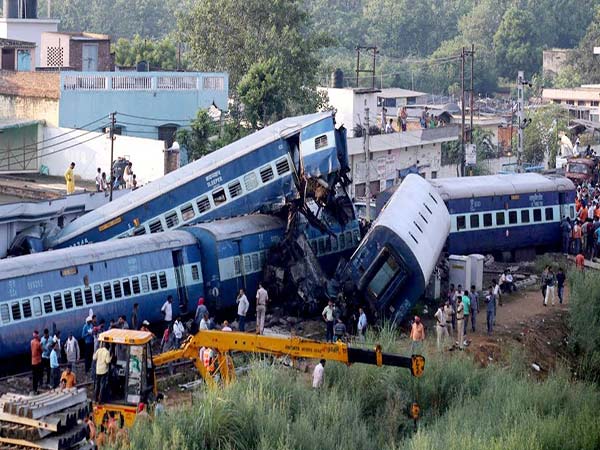 ProRail recently uploaded a video of a cyclist narrowly escaping a collision with a freight train in the Netherlands. The video has become a viral news and people are shocked